Sharon Jones & The Dap-Kings Have A ‘Shiny’ New Song 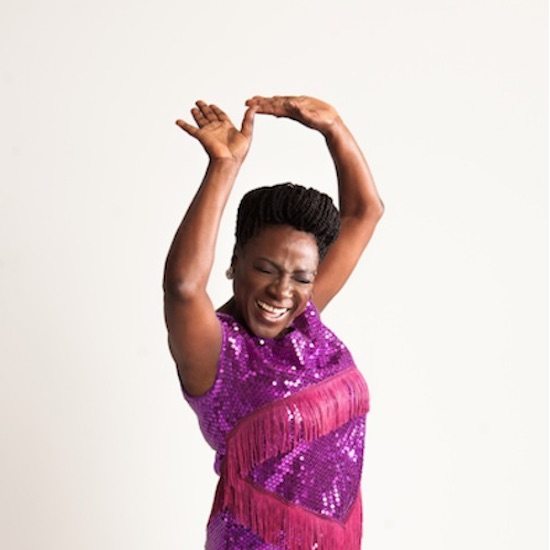 Sharon Jones has much to celebrate. Not only have the soul singer and her partners The Dap-Kings scored a Best R&B Album GRAMMY nod for 2014’s Give the People What They Want, but Jones has also survived being diagnosed with bile duct cancer, which was eventually revealed to be pancreatic cancer. Through surgery and chemotherapy, she’s continued to recover from the disease and has impressed us all by having her name splashed across the marquees at shows from The Apollo to Australia.

Jones’ resolve and energy are rousingly inspired, as is her performance on “Little Boys with Shiny Toys.” Sounding as sharp, polished and controlled as ever, Sharon sings her metaphor to man who has fallen head over heels. But over the tune’s horn-filled melody also comes a warning to “treat your woman right,” because, just like a shiny new toy, relationships are fragile and can be broken -- also summed up well with the lyric “Once you get her, don’t forget her.”

No word if “Little Boys with Shiny Toys” will make an appearance on any forthcoming sets or if we were just lucky enough to receive this as a post-holiday freebie. Still, please forgive us if we might be rooting for Sharon Jones & the Dap-Kings when they compete for the GRAMMY next month.