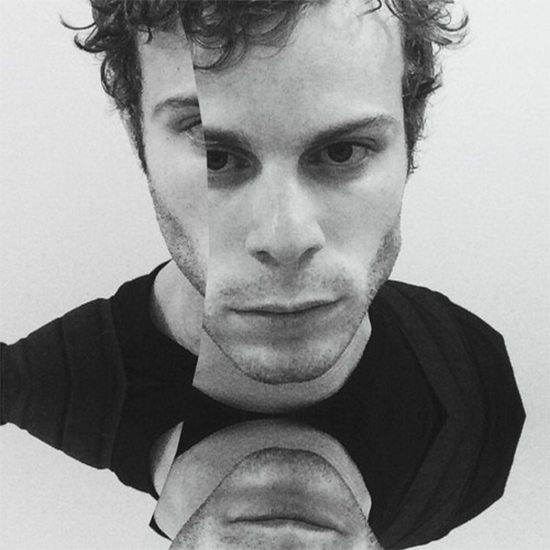 Portland singer/songwriter/producer Shy Girls blessed Billboard with the premiere of his dope new single this week. “Right, Alright” begins the Bounce-Worthy artist's journey that is his new mixtape, 4WZ. After making us all fall in love with his TIMESHARE EP and various SoundCloud loosies, Dan Vidmar (the man behind the peculiar moniker) has decided to dig even deeper and it shows with this hard-hitting new number. Filled with synths, trap drum patterns and distorted adlibs, “Right, Alright” finds Dan begging his lover to stick it out and try to mend their unfortunately broken relationship. His crooning is certainly stronger than ever here, proving that this is a serious matter. He even has a few questions for his lady as the sensual record builds. “Are you crying in the bed, girl? Shouldn’t we be loving instead, girl?”

To further intensify the moment Shy Girls has whipped yet a second gem from the forthcoming mixtape release. “Xhampagne” is much less intimate. With the help of rapper Antwon, Dan is speaking on groupies and how they only want in on the party and the sex. Needless to say, 4WZ is going to be a problem. There currently is no official mention of a release date but Shy Girls has gone on record to say that it’ll be arriving “any day now.” We already know how those post-BEYONCÉ release dates go. For now, get into “Right, Alright” and “Xhampagne” on SoundCloud now.