Sia Amun Warns You To ‘Runaway’ 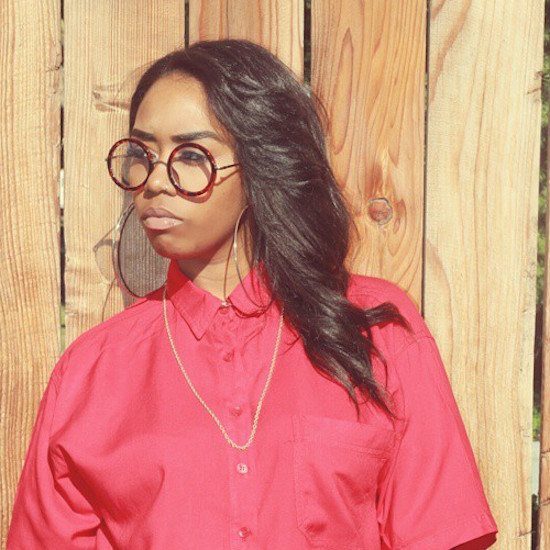 Sia Amun — one half of writing duo The Pensouls, who are responsible for Trey Songz’s “All We Do” and Pleasure P’s “Do You” — is stepping out with her first proper solo effort, which is titled “Runaway.”

Amun has cooked up a gourmet dish made with few ingredients on “Runaway,” serving up a tune with a thin melody crafted of light acoustics and heavy doses of her vocals. And her voice is rich and heavenly, at times whisper soft and at others so confident one might mistake her boldness for shouting were the pitch not within the same volume range throughout the track.

And what she has to say is a warning to a potential suitor: “Runaway little boy / I don’t wanna break your heart,” she croons, before later advising “I don’t think that you’re ready for me.” Sia is clearly not the settle-down type at this point in her life, but men will be drawn in by the siren-like, sultry-smooth song and later have to pay the consequences.

“Runaway” is slated to appear on Amun’s forthcoming EP, 9 Lives. Judging by this track and her SoundCloud covers of songs by Seal, Miley Cyrus, Beyoncé and others, it could be a must-have in 2015.