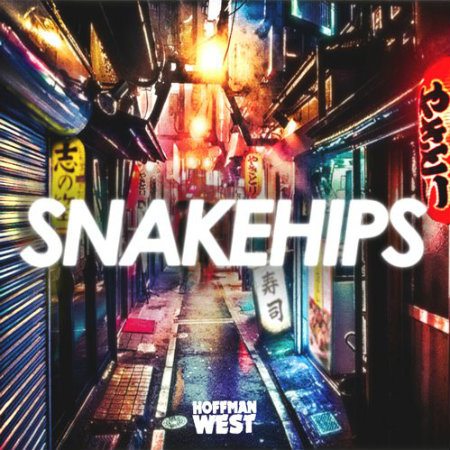 Ever have one of those epic nights where you wake up and can't remember what exactly happened the next day? Well, Syd Tha Kyd of The Internet had one of those nights and she tells all about it on "Gone," her latest collaboration with British production duo Snakehips. The party kicks off with Jesse Boykins III, who co-wrote the song's bridge alongside Syd, speaking a sort of distorted patois before Syd begins painting the picture of the night before. And boy what a night it seemed to be, filled with Hennessy, Patron, marijuana, possibly laced drinks, strippers and money.

According to Snakehips, the song came about while they were hanging out with Syd in LA after they had come off tour in Australia. Boykins ended up joining in on the fun after he stopped by Syd's house during the recording process.

For their part, Snakehips create a fun, yet sexy track filled with just enough bass to keep the party going. The song is the first single taken from the guys' upcoming EP, Forever (Pt. II), due out March 9th.