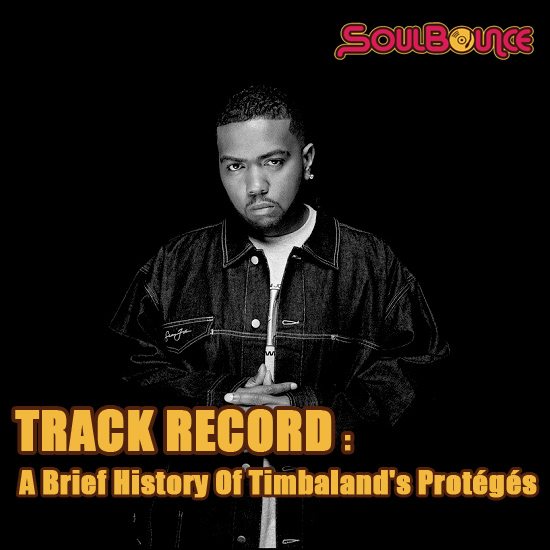 With last week's arrival of Empire, music lovers were treated to an hour of behind-the-scenes music drama that had Twitter blowing up and the ratings climbing. The show also benefits from a banging soundtrack due to its executive music producer, industry legend Timbaland. The series will also see his newest protégé, Tink, make her acting debut alongside some other esteemed guest stars.

Of course, Timbaland‘s latest protégé made us think of the slew of talent that he has had a hand in mentoring and producing. What’s his track record? Whatever happened to so-and-so? Who’s still pursuing the dream? And whom did I forget about until they turned up on a reality show? Get ready for all those questions and more to be answered right now.

Here is a list of Timbo's protégés, along with a little info one where they’ve been and how far they’ve come.

Note: Timbaland has worked with a large number of artists, and the term "protégé" has been thrown around loosely, either as a way to market a new artist, or as a way to easily explain an obscure artist on an album B-side. This list does not include associated acts such as Playa, Ginuwine or Aaliyah, who were either protégés of DeVante Swing along with Tim and Missy Elliott or were successful mainstream artists beforehand. There are also a number of artists who have been called protégés, but would never be the question to an answer on Jeopardy!. Also, we're not counting One Republic. That one remix doesn’t count.