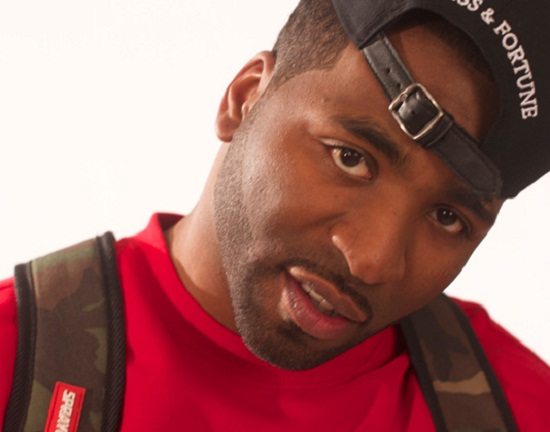 While most of the U.S. has no clue who or what a BK Brasco is, apparently he’s big in Deutschland. The emerging artist has worked with Timbaland on several international hit records according to his website bio, including his biggest hit, "Amnesia” by Ian Carey, reaching platinum status in 23 countries. Given Timbaland’s international popularity, it’s not surprising he might have a secret weapon he hasn’t released in the States.

Brasco got his start in the rap group Brooklyn, which was discovered by Shakir Stewart. The group disbanded and Brasco moved around the industry, eventually scoring a record deal on Interscope and meeting Timbaland. The two worked extensively on his EP, 18th Floor Thompson Hotel Edition, with a slew of guest stars. Brasco claims he’s out to bring originality back to New York hip-hop.