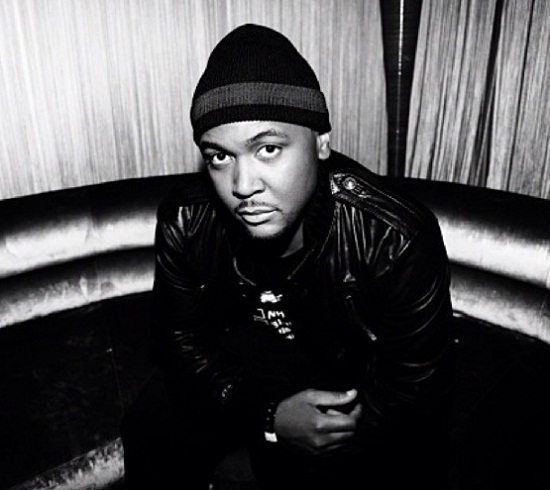 Noteworthy Factoid: Timbaland once suffered a debilitating gunshot wound to the chest while working at Red Lobster. Sebastian helped nurse his big bro back to health.

Garland Mosley, better known as Sebastian, the younger brother of Timbaland, has been a fixture of Tim’s career since the very beginning. Timbo took Sebastian under his wing while touring in the '90s. He later became part of Tim’s crew of ghostwriters, contributing to most of his brother's albums and being featured on some of his biggest hits, including “All Ya’ll” and “The Way I Are,” and even scoring writing credits for “On the Run (Part II)” for Jay Z and “Grown Woman” for Beyoncé. However, when it comes to launching his own career, things have been as “Wobbley” as his first single. While he’s been threatening to release his album, Cruel Intentions, we’re still waiting for him to finally make good on his promise.