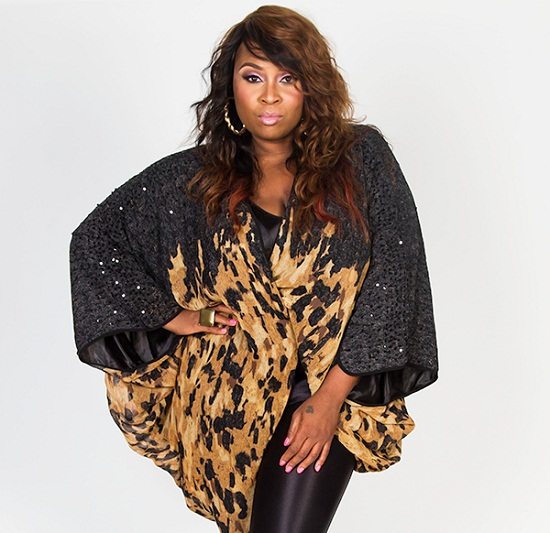 Noteworthy Factoid:  Surprised Jay Z was on Ms. Jade’s first album? So was she. Timbaland didn’t let her know about the features on her own album.

Ms. Jade lucked up on a chance meeting with Missy through her management and rapped for Timbaland over speakerphone. The next thing the Philly rapstress knew, she was trading lyrics with Da Brat and Missy on “Slap! Slap! Slap!” off the Miss E...So Addictive album, soon followed up with her own 2002 album, Girl Interrupted. Jade had an album full of phenomenal beats (that a number of other rappers used for mixtapes), guest spots from Jay Z, Missy and Nate Dogg and a hit single with Nelly Furtado. However, like most of the artists on Tim’s fledgling Beat Club label, the album failed to succeed commercially, both from a lack of promotion and the growing pains of a new artist finding their voice.

While Ms. Jade kept her comments about Missy and Timbaland pretty friendly after the break up, a few years later she had less than kind words to say about her former mentors, especially Missy, who she feels jacked her 'round the way girl look. Today, Ms. Jade is still rapping, releasing mixtapes and an EP called Beautiful Mess and working with fellow Philly MC Nina Ross, forming the rap duo Thelma & Louise.