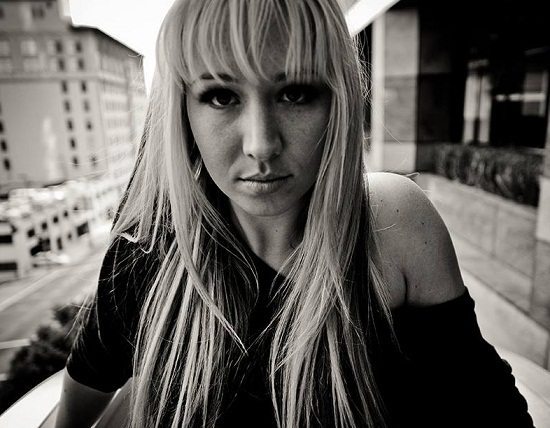 Noteworthy Factoid: Originally from Arkansas, Kiley followed the Mickey Mouse path to stardom, moving to Orlando and catching the attention of Britney Spears.

Who remembers this blue-eyed soul songstress? Kiley Dean got her start singing backup for Britney Spears on her first two tours. After meeting Tim during a GRAMMY telecast, the singer was signed to Timbaland’s Beat Club Record label. But while the LA Times proclaimed that Kiley had conquered urban radio, the truth was far less exciting for her. After two singles and no success, her “debut” album, Simple Girl, was shelved.

Undeterred, Kiley signed with Mathew Knowles’ Music World Entertainment in 2007, but she left after six months. Dean finally released an album, Changes, digitally on ReverbNation, and continues to sing back up for stars like New Kids On The Block, Matthew Morrison and Madonna.