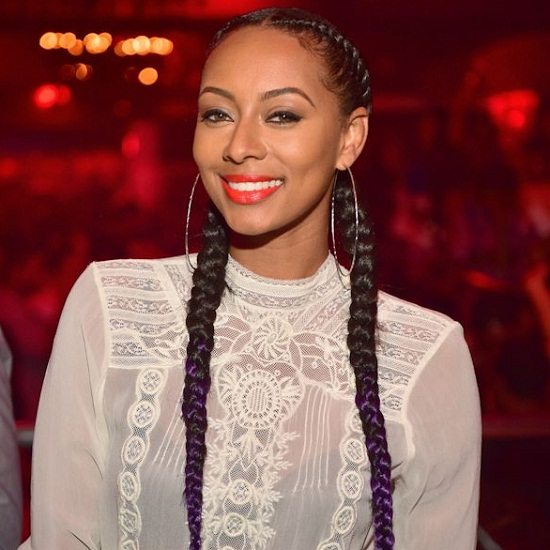 While the world hashtags #PoorMichelle, it has no such compassion for Keri Hilson. The infamous Ms. Keri Baby got her start as a writer and background singer for producer Anthony Dent. Later, she wrote songs for Britney Spears and Mary J. Blige as part of production and songwriting team The Clutch and worked with Polow da Don.

Keri soon caught the attention of Timbaland and was signed to his Mosley Music Group label, continuing to write and sing hooks. After achieving solo success with the Lil' Wayne-assisted single “Turnin Me On,” Keri got a little beside herself with fame and called out a certain R&B diva on the remix, which wasn’t well received. Since then, she’s been working hard to overcome the backlash. While Keri released a second album, No Boys Allowed, it failed to live up to expectations and we’re still waiting on a third. However, some would say no matter how her career goes, she calls basketball player Serge Ibaka bae, so maybe she doesn’t deserve anyone’s pity after all.