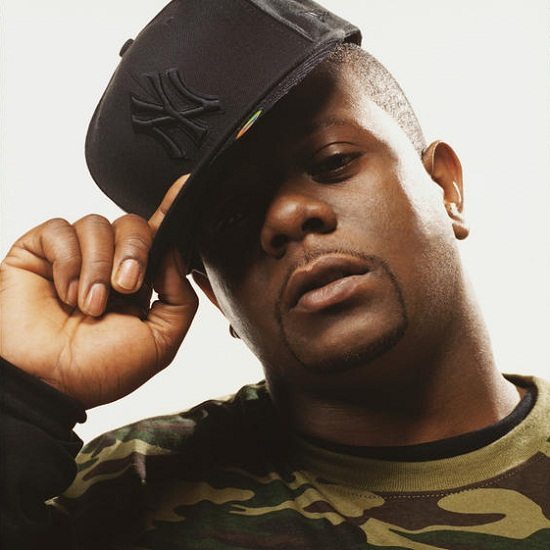 Notable Acts: D.O.E. changed his rap name from John Doe after his label, Interscope, judged it too generic.

Pop Quiz! What does D.O.E. stand for? If you said “Dominant Over Everyone,” you’d be right. Originally know as John Doe, the Queens rapper was signed to Timbaland’s Beat Club label. However, when the imprint folded, he was sent back to the locker room with the rest of Timbaland’s ghostwriters until Tim started his new label, the Mosley Music Group. Still, D.O.E. remained on the bench as Tim focused on projects by other artists.

While D.O.E. wrote for Tim and was a regular feature on album tracks, he finally got his big break on the hit “The Way I Are,” off of Timbaland’s Shock Value album, and even got to perform the song on an episode of ABC’s One Life to Live. While D.O.E. has worked with everyone from Robin Thicke to Brandy and has consistently dropped mixtapes, he still has yet to drop an actual LP.