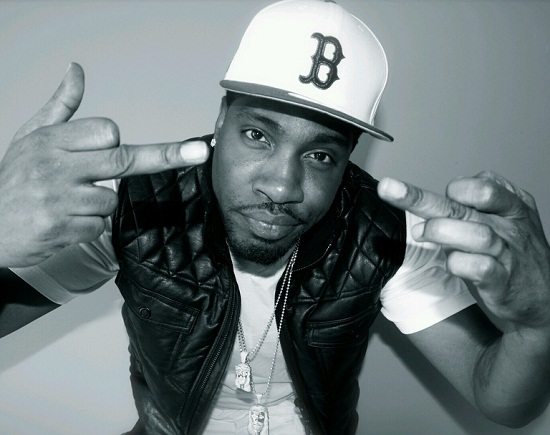 Attitude’s name is probably familiar with fans of Timbaland. He’s been part of Tim’s Beat Club crew of ghostwriters for years, writing verses on “Say Something,” “Give It to Me” and Nelly Furtado’s “Promiscuous,” and he is prominently featured on the Shock Value albums.

The Alabama MC made a name for himself on the independent scene and bounced between various rap cliques such as DJ Drama’s Aphilliates Music Group and Bubba Sparxxx's 11th Hour Entertainment, which led to his meeting Tim, which then led to a new hustle writing songs for both Tim and Sean “Diddy” Combs. However, besides releasing a few mixtapes, he’s failed to achieve solo stardom. Recently, Attitude formed a group with actor Jason Weaver and fellow musician Sky Keeton called the Triangle Sound Project and released their first single, “We Like Em All,” in spring 2014.