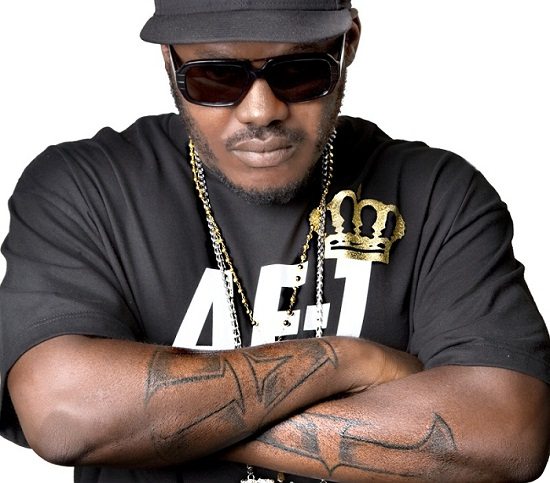 Hit Singles: “If You Hood You Good”

Made in the county of Dade (by way of Rochester, NY and Haiti), Billy Blue came on the scene with the minor hit “If You Hood You Good.” Backed by Timbaland, Akon and local record label Poe Boy Music, Billy Blue was hyped as the next big thing coming out of Miami. However, four years later, the rapper has yet to release an official album. What we can say is that he’s left Poe Boy and formed his own record label, Black T Music, and has continued to release music. He also says we should expect an album with songs produced by Timbaland soon.  How soon “soon” will be is anyone’s guess.