Tuxedo Do It For Their ‘Number One’ 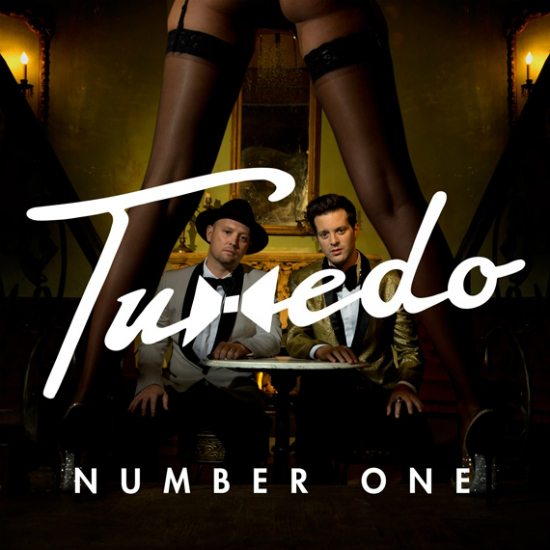 It makes sense, then, that artists/DJs Mayer Hawthorne and Jake One, who are finally out of the shadows and have revealed themselves as the duo Tuxedo, would decide to borrow heavily from "Ain't No Fun" for their new single "Number One."  The opening notes and bass line sound a little like Shalamar's "A Night To Remember," but the rest of the tune and the lyrics are a play on the Snoop, Nate Dogg, Kurupt and Warren G collabo.

On "Number One," Hawthorne handles all the vocals while he tells his lady love that she's "number one, second to none" on the chorus and turns this into a danceable love song. According to the fellas of Tuxedo, this song came to be because they couldn't figure out what the original sample was for Snoop's "Ain't No Fun (If the Homies Can't Have None)" was, so they decided to make it themselves. In the process, they created this gem. We'll see if it has the longevity that the original does, but it's a fun flip nonetheless.

Tuxedo will release their 12-track long, self-titled debut album on Stones Throw Records on March 3rd. Until that time, get to the nearest dance floor to get your groove on to this funkdafied track and pre-order this collection right now on iTunes or Stones Throw for the vinyl pre-order.