Usher Wants To Show You He’s ‘Still Got It’ 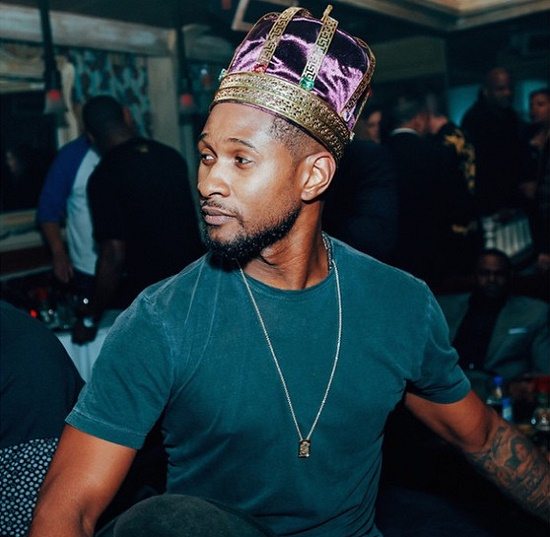 Though he laced us with some definite heat in 2014, namely "Good Kisser," "She Came To Give It To You" and "I Don't Mind," it seems that there are still naysayers that question if Usher still has what it takes to make it in the current musical climate. Perhaps that why the latest track to come from Ursh is named "Still Got It."

However, it unfortunately finds the singer chasing musical trends once again instead of building a unique sound. This time around, he taps into the ratchet sound and brings "Fight Night" rappers Migos along for the ride. He adapts an odd rap-singing cadence for the song, in which he brags about all the trappings he's earned over his career. Meanwhile, Migos contribute ad-libs throughout the song and deliver a fairly solid verse near the end.

In fact, this Zaytoven-produced track actually seems much better suited for the rap trio and not Ursh, relegating him to almost being a guest star on his own track. While we can only hope that this one is a throwaway track that won't surface on his upcoming album, it's more than likely that it will. Let's just hope that it's an exception and not the rule.


TAGS:  audio, Migos, usher, Zaytoven
Previous: Kanye West Channels His Mother On ‘Only One’ Next: Gwen Stefani & Pharrell ‘Shine’ Together