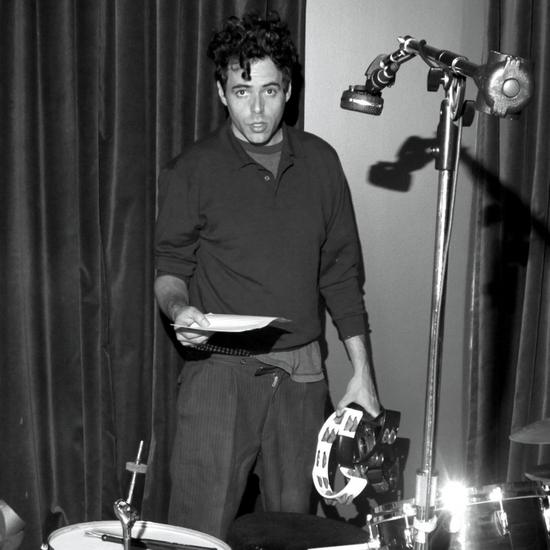 Bounce-Worthy artist Mocky has worn several hats over the last few years, serving as producer, songwriter and instrumentalist for artists like Kelela, Jamie Lidell, Bok Bok and Feist. Now the Canadian-born multi-hyphenate (real name Dominic Salole) has new music in the works, and we’re pretty excited about it. After spending several years moving around London, Amsterdam and Berlin, he’s now based in LA and hard at work on his upcoming EP LIVING TIME: The Moxtape Vol. II.

Although he is widely known for his Euro-pop and electronic music, his latest works find him refocused on a jazzier, more soulful sound. With his latest release "Sweet Things," Mocky serves up an aural feast by combining jazzy elements of piano, guitar and percussion along with creative flourishes such as whistling, flutes and xylophonic sounds. Add in the repetitive allure of the song's sole lyric, "Keep giving me sweet things," and you've got a breezy tune that embodies the sensual grooviness of early '70s soul.

Fans may notice that "Sweet Things" is slightly reminiscent of the track "Little Bird," from his previous EP, Graveyard Novelas (The Moxtape Vol. 1).  But have no fear, we can still expect plenty of unexpected delights from the eclectic artist.  Late last year, he released the first teaser from the upcoming EP by way of a video. Don't miss the beautiful audio and, uh...stimulating visuals (taken from a 1980s German kids show of all places) for “Les Introvertes” below.

While there's no official release date yet for LIVING TIME , word on the street is that it will be available for free. Follow Mocky on Facebook and Twitter for updates and then head over to his SoundCloud page and website to check out the rest of his impressive catalogue.