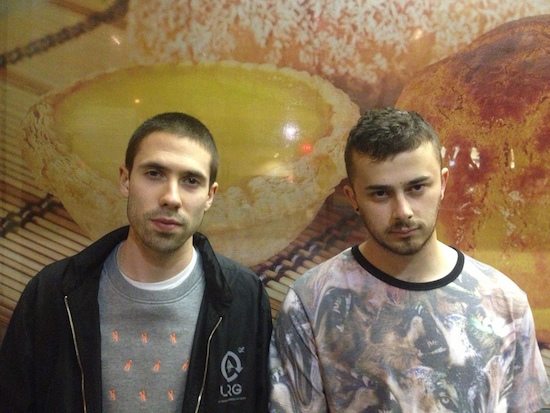 The Canadian production duo Potatohead People — made up of Montreal’s Nick Wisdom and Vancouver’s AstroLogical— are out with the song “Luv Ya,” a track that finds the pair joining forces with Bounce-Worthy vocalist Amalia. With Amalia involved, listeners know that there are going to be some powerful runs, as well as subtle and over-the-top vocal play, which she delivers quite effortlessly over the Canucks’ feel-good beat.

And speaking of that beat, the synth-filled melody makes great use of the instrument, organic acoustics and an interstellar ambience that, when heard together, balance being soulful with a foot stepping slightly over the line into electronica. The funk that emanates strongly on this number, and the simple, two-word chorus (“Luv Ya” on repeat several times) makes for good sing-along qualities on an otherwise big-voiced track.

“Luv Ya” is set to appear on Potatohead People’s debut album, Big Luxury, slated for a March 2nd release on the Bastard Jazz record label.