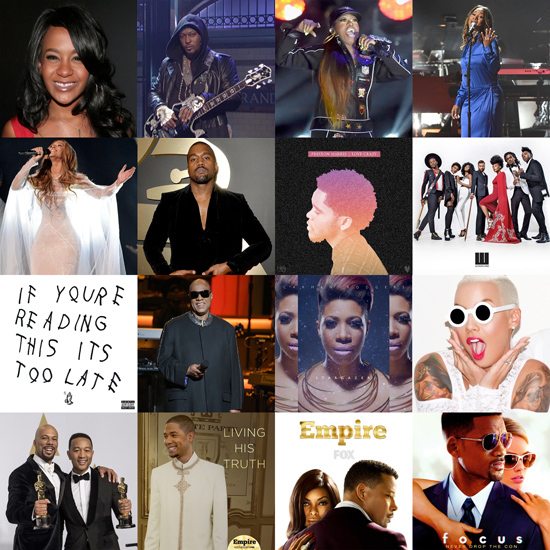 And just like that, February 2015 is a wrap. The shortest month of the year was long on drama and heavy on music that kept us thoroughly entertained. From controversies to nontroversies and everything in between, there wasn't a dull or silent moment to be had in the soul/R&B/hip-hop landscape. Beloved artists of old continued to flourish and inspire, new jacks excited and excelled and some people still needed to have all the seats. Find out all that was hot -- and a few things that were not -- with SoulBounce's February 2015 Wrap-Up on the following pages, and let us know what stood out the most to you this month. 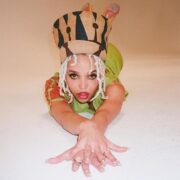