Kaidi Tatham Gives Us A Groovy Remix Of Ruth Koleva’s ‘What Am I Supposed To?’ 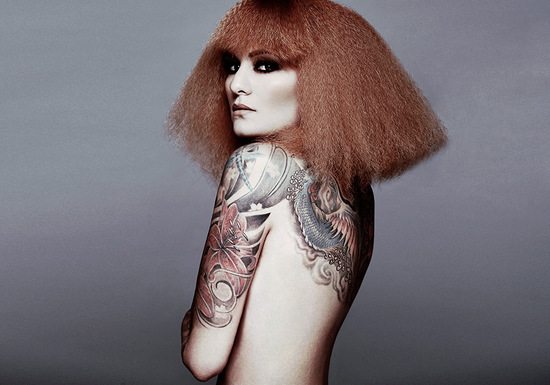 Bulgarian songstress Ruth Koleva blessed our ears in 2014 with the release of her latest album, Ruth. Containing gems like “Better” and “What Am I Supposed To?,” the album gave us another soulful taste of the Bounce-Worthy artist. It also gave us some truly memorable remixes from SoulBounce faves like Eric Lau and OPOLOPO.

Frequent Eric Lau collaborator and keyboardist extraordinaire Kaidi Tatham knows a thing or two about music. So Koleva chose wisely when she released his version of “What Am I Supposed To?.” Tatham got his hands on it and did the damn thing. Adding a jazzy piano introit before completely switching the timbre of the song from a mid-tempo ballad to an uptempo groove. Ruth’s delicately sweet vocals still shine through as she ponders the fate of her relationship. But Tatham’s treatment adds more depth by extending the track for another three minutes and infusing the accompaniment with his signature style.

The track will be featured on Koleva’s upcoming remix album, Rhythm Slave, due out this spring. Until then, be sure to stop by iTunes to get your copy of Ruth.