Mario Goes Up In Flames With ‘Fireball’ 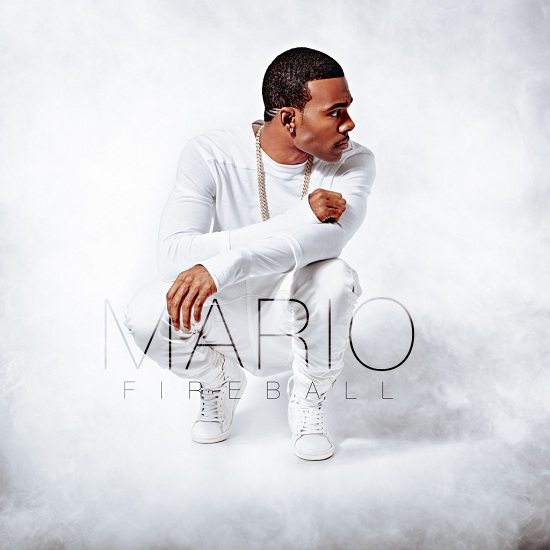 I don't know if the folks behind Fireball, the cinnamon-flavored whisky of choice it seems, are secretly bankrolling a few music projects, but they seem to be getting an inordinate amount of free press via song lyrics these days. Most notable so far has been the ever-ubiquitous Pitbull's party-starter "Fireball," but now here comes R&B crooner Mario with yet another song of the same title, though his is a bit more subdued than Mr. 305's.

"Fireball," which leaked earlier than the singer anticipated, is a paint-by-numbers club banger from the singer in a field that's pretty much overcrowded with them. The bass is cranked up, the drums are programmed to sound like mid-'00s Timbaland, buzzy synths are dueling for your attention and Mario lazily sings about women, liquor and spending money with just enough assistance from Auto-Tune for you to notice. It's all very yawn-inducing, to be honest. It's especially disappointing coming from Mario, a truly talented singer and performer who's been struggling to find direction as of late.

"Fireball" is another in a long line of singles that Mario's been releasing to launch his fifth album, which was tentatively titled Evolve. While we doubt this one will get the ball rolling, we do hope something catches fire for the singer soon.


TAGS:  audio, mario, pitbull, timbaland
Previous: Raheem DeVaughn Shares Some ‘Acoustic Melodies’ For His ‘Queen’ & ‘You’ Too Next: ‘Empire’ Season 1 Soundtrack To Bow In March