Patti LaBelle Brings ‘All Good Things’ To The BET Honors 2015 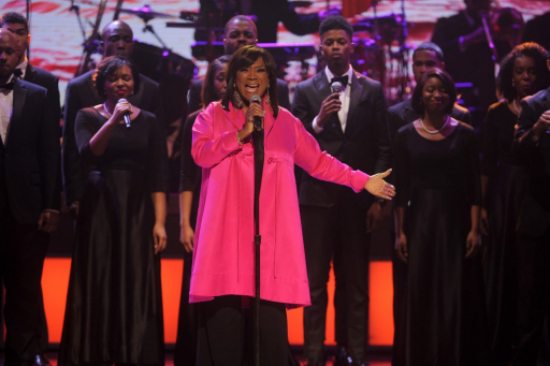 Last night's broadcast of The BET Honors featured tributes to some notable icons, but perhaps none were worth more celebration than the esteemed Phylicia Rashad. While fellow actors Glynn Turman and Diahann Carroll, Ms. Rashad also got a musical tribute from Patti LaBelle herself.

Joined by the Howard University and Spelman College choirs, Patti took the stage in a fuchsia ensemble to perform "All Good Things Will Be Added Unto You."  The song, which Phylicia herself once performed on an episode of The Cosby Show, is already an inspirational number on its own. However, in the hands of Patti, it was taken up a few notches. Rather than stick closely to the arrangement, Patti added in her signature flourishes, with her unique voice aiming for the rafters and bringing down the house. The moment caused tears in Phylicia's eyes as well as a number of those in the audience and at home.

While Phylicia was truly honored by the performance, it was one fit that was fit to celebrate the contributions that the triple threat given to us over the years across multiple artforms. While we look forward to the next time we get to see Phylicia on a stage or screen near us, we know exactly where we'll get to see Ms. Patti next. The showbiz legend's next step will be as a contestant on the newest season of Dancing With the Stars. But before we see her show off some fancy footwork, watch her showcase her flawless vocals during last night's ceremony. 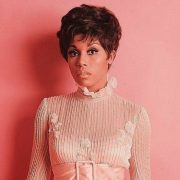 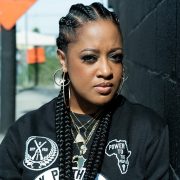 Rapsody Sends Love To The Moms Out There With ‘Phylicia’ 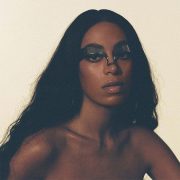