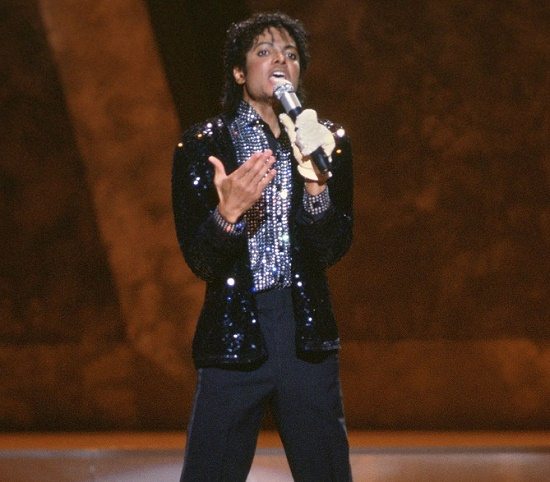 It's hard to imagine it, but there was a time before Michael Jackson's iconic Moonwalk. That magical moment occurred in 1983 during the taping of the now iconic special Motown 25: Yesterday, Today, Forever. While some of us (including this writer) aren't old enough to have actually experienced the momentous event firsthand, we've all seen the many iconic performances scattered throughout YouTube and other sources.

But this Saturday, for the first time in 32 years, everyone in America will be able to relive the experience of watching Motown 25 the way it was meant to be seen. PBS stations across the country will air the special, which features some of the top talent from the label's storied roster. You'll see classic reunions, including Diana Ross' (brief) reunion with The Supremes to perform their final hit "Someday We'll Be Together" and Smokey Robinson taking the stage once again with The Miracles. You'll also see one of Marvin Gaye's final televised performances, where the singer played a stirring live version of "What's Going On," and a can't-miss "battle of the bands" between The Four Tops and The Temptations. But, perhaps most importantly, you'll see Michael, at the height of his fame, light the stage on fire with that iconic performance of "Billie Jean."

The special is being rebroadcast in association with Star Vista Entertainment/Time Life in connection with PBS's March Pledge Event, with those who donate set to receive gifts that include a newly remastered box set of the DVD and tickets to the national tour of Motown: The Musical. So cancel you plans (or set your DVRs) and check your local listings to find the PBS station in your area as this will be a night to remember yet again. Motown 25: Yesterday, Today, Forever will air Saturday, February 28th at 8 p.m. ET/7 p.m. CT.