There May Be Some ‘Love Made’ To This Sam Sparro Mix 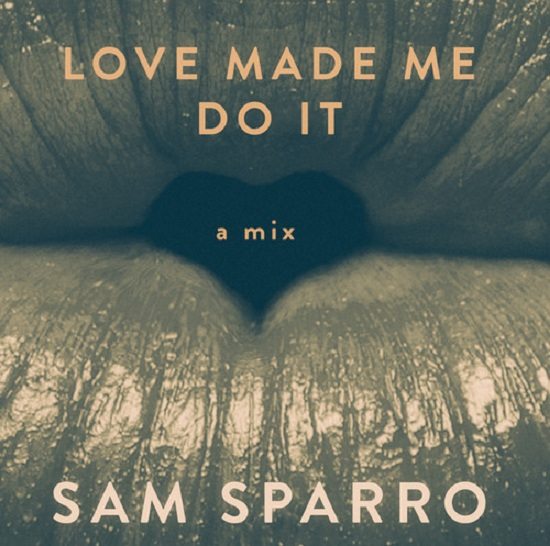 With Valentine's Day pretty much here, you're sure to be bombarded with slow jam after slow jam to get the mood right. While there's absolutely nothing wrong with that, sometimes you wanna do things a bit differently. Entire left-of-center pop star Sam Sparro. Sam has always had his own way of doing things, and when it comes to making V-Day mixtapes, he makes no exceptions.

His 2015 edition, which he's dubbed Love Made Me Do It, features an eclectic, danceable mix that celebrates the high of love without slowing down the tempo. It's also filled with hot remixes from producers like Kaytranada, LeMarquis and Tiger and Woods of some classics from the likes of Mario, Janet Jackson, Brandy, Full Crate, Crystal Waters and, of course, Sam himself.

If you're looking for something to make you sweat before, during or after you sweat it out, then look no further. Peep the tracklist below and then press play.

Love Made Me Do It tracklist: