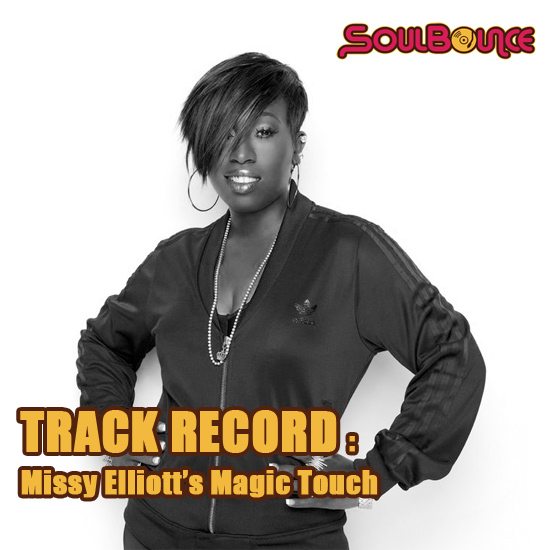 A singer, songwriter, rapper and musical genius, Missy “Misdemeanor” Elliott was that chick from the mid-'90s to the 2000s ruling the pop charts and the dance floor. Along with her frequent collaborator Timbaland, Missy established a sound that people are still biting over a decade later. But, like all great artists, her momentum began to slow. Struck by illness and a lack of hits, Elliott was all but forgotten in recent years by the mainstream. Then Katy Perry decided the best way to supplement her Super Bowl XLIX performance was to let Missy steal the show.

Of course, Katy isn’t the only artist who has reached out to Missy for help. While her own career has cooled, Missy has continued to write songs and produce tracks for everyone from Whitney Houston to *NSYNC. Here’s a look back at some of the notable artists, from superstars to protégés, that Missy hit with the “Hee!”

Oh, and if we missed anyone, let us know in the comments or on Twitter. 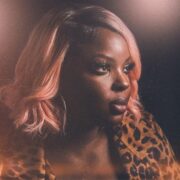