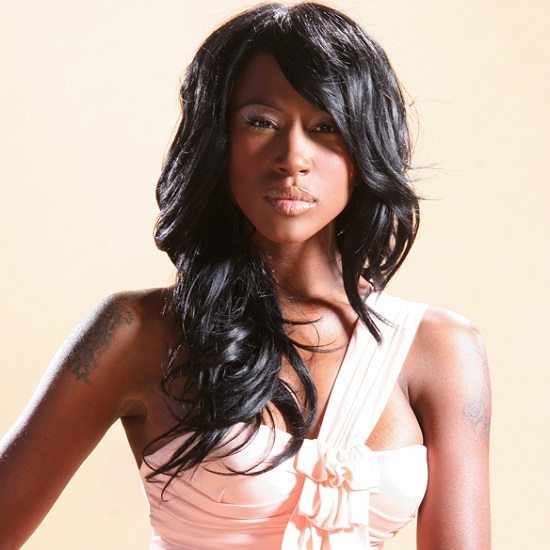 Songs with that Missy Magic: “Oops! Oh My!”

Originally part of Devante Swing’s Swing Mob, Tweet was down in the basement with Missy and Timbaland in a musical boot camp that lead to artists such as Playa, Ginuwine, Magoo and others. Unfortunately, Charlene Keys couldn’t catch a break in music or in life, until she received a fateful call from Missy in 2000 to contribute some background vocals to her third album.

From there, Tweet’s career took off, providing vocals for everyone down with the Supafriends click and other artists of the time, such as Ja Rule. In 2002, she released her debut album, Southern Hummingbird, on Missy’s Goldmind label, led by the first single, “Oops! Oh My!” She continued to be a featured artist, appeared in the movie Honey and even had a Verizon Wireless commercial.

Inevitably, the sophomore slump slowed down Tweet’s progress. For a number of reasons, from a lack of promotion on a new label to alleged behind the scenes drama, her second album failed to catch on with audiences. After leaving Goldmind, Tweet continued as an independent artist, finally releasing new music in 2013, her EP Simply Tweet.

However, 2015 seems like the year of Missy and Timbaland’s return to glory, and Tweet looks to be coming along for the ride. The artist has resigned with a major label and says that she will be in the studio with her past collaborators for the new project. 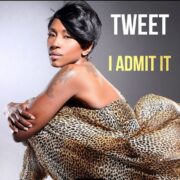