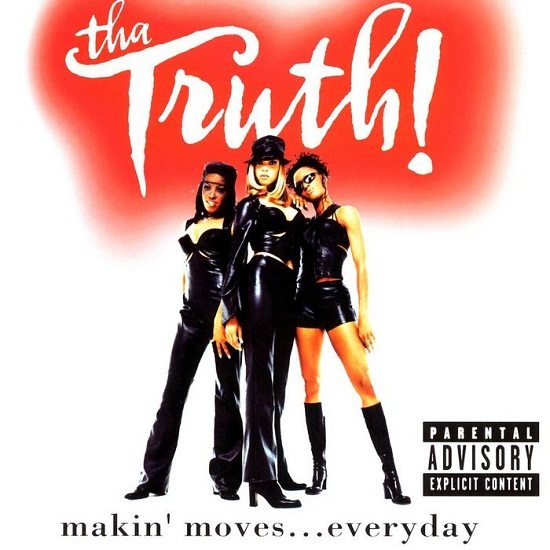 Songs with that Missy Magic: None that we know of.

Remember Tha Truth? Neither did we until we started compiling this list. However, our recollection of the group is as blurry as the obscure photos we could find of the group. A late '90s girl group down with Erick Sermon’s Def Squad, the group hailed from Houston, and, given the slew of talent behind this group, should have had a memorable hit or two. Missy contributed five tracks to their debut album, Makin’ Moves… Everyday. Unfortunately, the album never moved past number 93 on the R&B album charts.