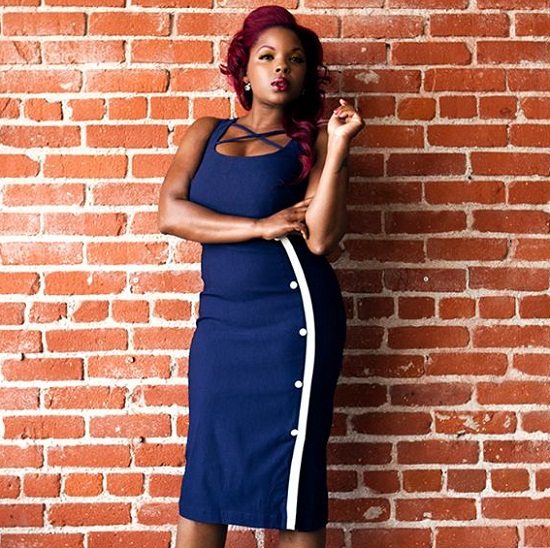 Songs with that Missy Magic: “Make It Hot”

If the summer of 1998 wasn’t warm enough, 17 year-old Nicole Wray was determined to turn up the heat with her hit song, "Make It Hot,” becoming a staple on urban radio and BET that summer. Signed to Missy’s Goldmind label, backed by Timbo’s beats, not to mention blessed with a powerful voice, the young artist seemed poised for greatness. However, Wray’s flame fizzled out almost as quickly as she lit up the charts.

While Wray became a mainstay of Missy’s clique, making appearances on Missy’s The Real World album on the single “All N My Grill” and numerous soundtracks Missy executive produced, when it came time for her second album, Elektric Blue, to drop, nothing happened. Her single “I’m Looking” was barely played on BET. Her album was shelved and Wray soon parted ways with Goldmind. While there are conflicting reports as to how amicable the parting of ways was, that didn’t stop Wray from continuing to pursue her dreams.

Wray spent the next few years working with Damon Dash, The Black Keys and others as a background vocalist. After failing to catch on as a solo artist, Wray joined up with UK soul singer Terri Walker and formed the group Lady, creating a self-titled debut album full of songs calling back to the days of Motown.