You Won’t Have Any ‘Mixed Emotions’ About AMOR KISMET 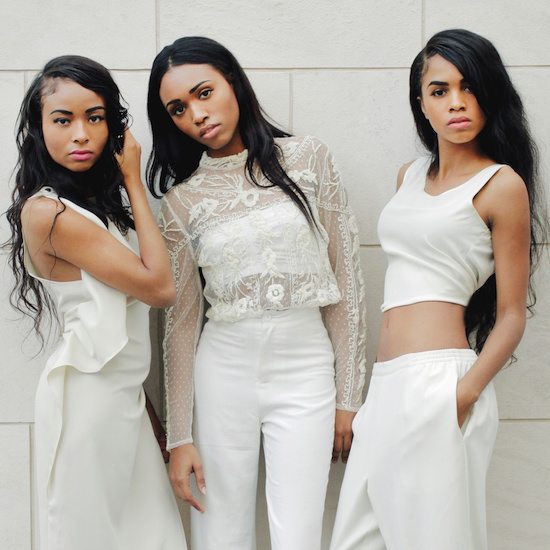 Erika, Crystal and LJ form the trio AMOR KISMET, whose sound encompasses a little bit of this and a little bit of that from pop, R&B, neo soul, dance and world music. Their recently released debut, The Love EP, hears the ladies explore these genres and more, but "Mixed Emotions" is one track from the set building buzz among soul circles.

The slinky jam, which the sisters co-wrote, steps in familiar footsteps of acts such as Aaliyah and Destiny's Child. The harmonies are tight, smooth and playful (listen to the "I-I-I" found in the bridge for evidence of the latter feat), and may remind listeners of such '90s/'00s standards as "Bills, Bills, Bills" or JoJo’s "Too Little Too Late."

Throughout the tune we get insight into mixed emotions, with short stories told of conflicting lovers' tiffs and the joys of making up. “Got these mixed emotions, baby / Got, got me feelin’ some type of way" goes the chorus over a melody of fluidly smooth guitars and soothing congas, which the ladies play themselves.

It's a mix of fresh sounds and nostalgic appeal — thanks to group members finding inspiration from the likes of Selena, Sade, Michael Jackson and Bob Marley — that will draw in those listening to the tune, which sounds quite nice among the other offerings found on The Love EP, which you can listen to on SoundCloud. 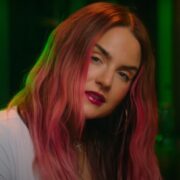