Are You ‘So Anxious’ To Hear August Alsina’s Ginuwine Cover? 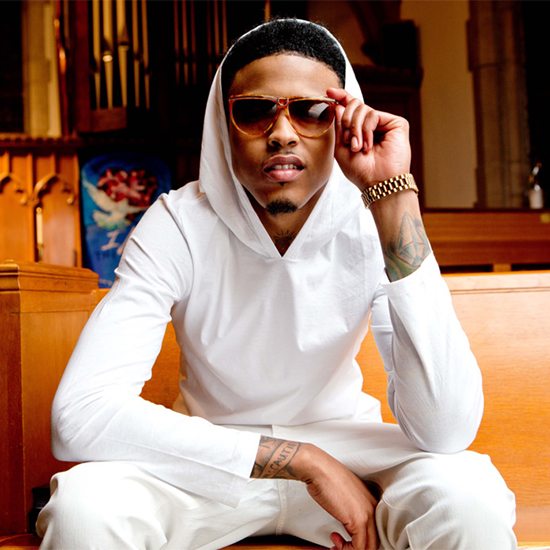 New Orleans crooner August Alsina has been a little quiet this year. After releasing his debut album Testimony on Def Jam along with a slew of guest appearances and controversial interviews last year, the “I Luv This S**t” singer hit the road to tour and fell into the shadows for a while. But now it looks like he wants to garner some more buzz and apparently he thought the best way to do so would be with a fresh new take on Ginuwine’s 1999 hit “So Anxious.”

Where the original version had an infectious knock and was dripping with swag, Alsina’s new version lacks every bit of both. The first half of his rendition sounds fit for the 50 Shades of Grey soundtrack with its eerie production and dramatic spacing. Midway through the track the drums finally kick in and cover up Alsina’s pitchy background vocals just enough to make this cover tolerable. Maybe August is better off singing his own hood hymns and ladies anthems, but for now feel free to get into this interesting spin on Ginuwine’s jam if this is what you’re into.


TAGS:  audio, August Alsina
Previous: Alabama Shakes Take Us To The ‘Future’ Next: CHIC Wants You To ‘Be There’ For Their Return