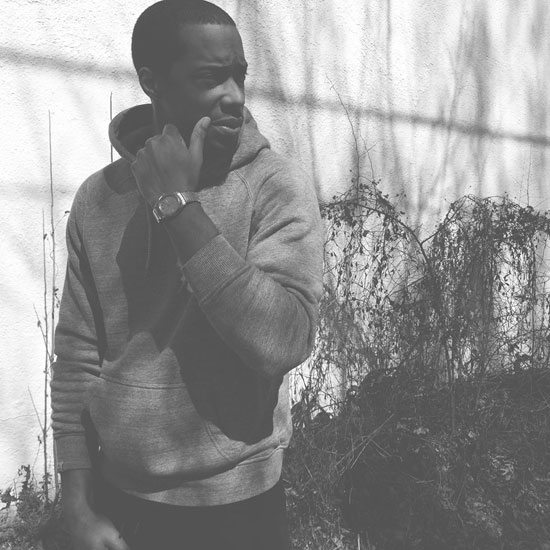 Detroit is a known breeding ground for emcees who naturally infuse soul into their tracks, and Black Milk is at the top of the list. The rapper just dropped his latest single "I Guess," the first since his successful release of If There’s a Hell Below back in October. The minute you press play you're met with soulful vocals and complex percussion. Once the funky bass line and live horns jump in and Black Milk begins his lyrical onslaught, it's on. With his poignant lyrics, backed by layers of samples, the four-minute, hook-free track is easy to ingest. In the chorus he raps, "You could say I'm puttin' on / Put my heart in every song I guess / Niggas tryin' to be the best, wouldn't go for less / You could say I'm in the zone I guess, to my very last breath/ Watchin' every last step till the casket close I guess."

The track produced by Black Milk himself is a balanced mix of soul and hip-hop that we always appreciate here at SoulBounce HQ. Black Milk is currently on his Play Like Hell Tour with live band Nat Turner, which includes keyboardist/vocalist Aaron “Ab” Abernathy, bassist Malik Hunter and drummer Z Horton. They're hitting 27 U.S. cities, so if you want to hear "I Guess" performed live, take your pick and purchase tickets to his tour, which also includes Yasiin Bey aka Mos Def and Fashawn on select dates. Listen to his latest single right here, and let us know if the track gives you something to think about or leaves you guessing.