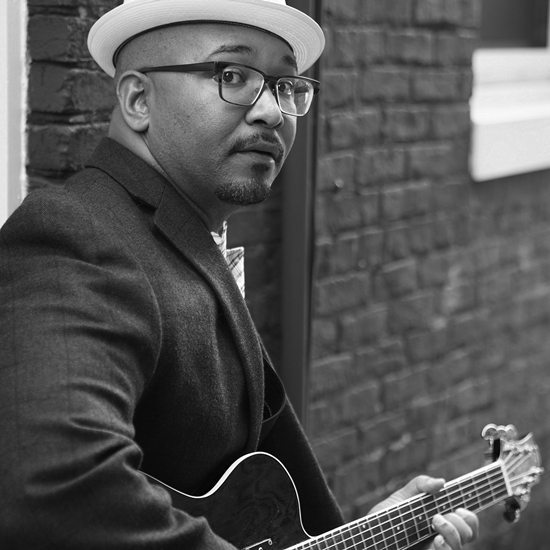 Aaron Parnell Brown knows how to create timeless soul music. In his previous incarnation as Aaron & The Spell, the Philadelphia native quietly made his mark with his well-crafted heavy soul numbers on his debut album, Sing. With musical influences varying from Sam Cooke and Otis Redding to Ben Harper, his sound manages to find the balance between classic and fresh, which is a pretty great place to sit musically. It's by getting a taste of his soon-to-be-released new album, The Tin Man, that the true potential of Brown begins to sink in.

With honeyed vocals that could soothe the toughest heart and a talent for creating songs that have that undefinable quality that makes them feel like home, Brown is one for soul lovers to keep a keen eye on .Those yearning music that has layers to peel away and explore will also find themselves intrigued by the pictures painted by Brown and his band’s musicality. Effortlessly blending soul with blues overtones and a dash of rock, Brown keeps his vocals expressive and perfectly in step with the live instrumentation that features prominently throughout his songs.