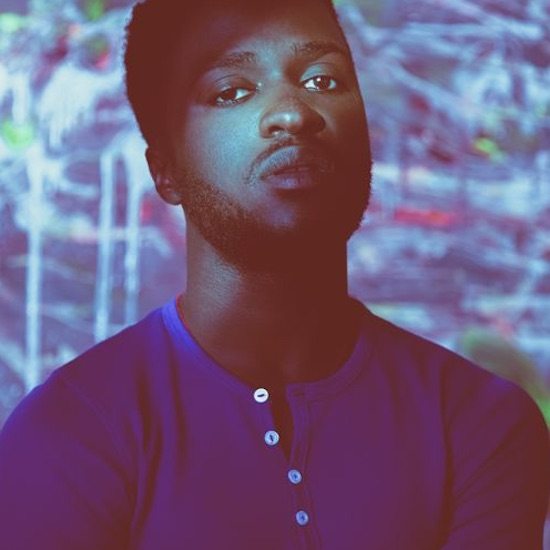 Kwabs had us feeling some kind of way last month when he let loose the music video of his tune "Perfect Ruin." The epic piano ballad with its slow-burning melody was such a raw, emotive display that his torture jumped from the clip and directly into listeners' souls.

It was powerful, to say the least, and seemed to be a track whose message was made crystal clear. Then along came UK-based remixer-producer Catching Flies, who only intensified the rawness of Kwabs' performance.

Unlike CF's nearly unrecognizable take on Jill Scott's "Golden," his remix of "Perfect Ruin" keeps the vocals similar to how they are found on the original. What accompanies them is a composition that can be summed up as haunting, playing up echoes and a handclap-driven, mid-tempo beat that gets accented with ghostly moans. The sullen tone of this reinterpretation lives in a darkness that's far from sunshine in Catching Flies' own downtempo song, "Stay Forever," and seems to punctuate the point that this is not a love song with a happy ending.

This collaboration — whether or not they initially teamed up to make it happen — feels as if Kwabs and Catching Flies built the track from the ground up. Here's a vote/plea/putting an idea into the universe for them to get together again soon to make more great music.