Check Into ‘Couples Therapy’ With Syleena Johnson This Month On BET 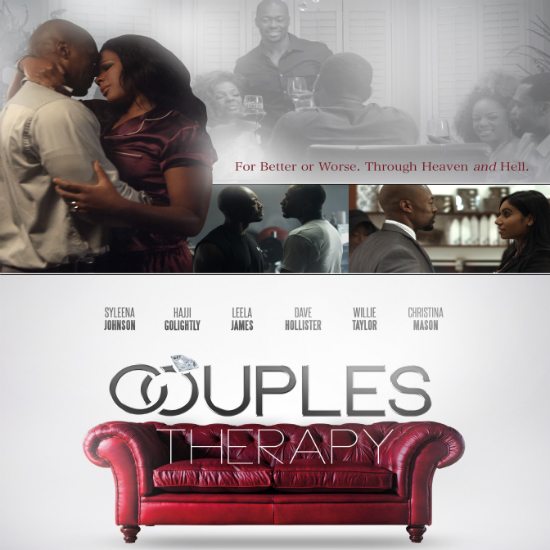 Syleena Johnson's Chapter 6: Couples Therapy found the singer going through some changes, and we're not just talking about keys. Tracks like "Perfectly Worthless," "Heaven In Hell" and "If You Need To Know" found the singer taking us through the many ups and downs that we go through in love. In fact it was almost cinematic in scope.

In fact, it was so cinematic that Syleena went and turned the project into its own movie, Couples Therapy. The film promises to be full of drama as it follows a couple that's going through more hell than heaven. (And as anybody who's seen the singer on WE tv's reality show Marriage Boot Camp: Reality Stars can attest, Syleena knows her way around relationship drama.) The made-for-TV film also promises to be full of music, as each of the featured artists on Chapter 6: Couples Therapy — Leela James, Dave Hollister and Day 26's Willie Taylor — star alongside Syleena in the film.

So will we get a straight-up story or will it be something more akin to K. Michelle's disjointed Rebellious Soul musical? You can see what it's all about when you check into Couples Therapy when the film airs on BET on March 30th at 8 p.m. ET.