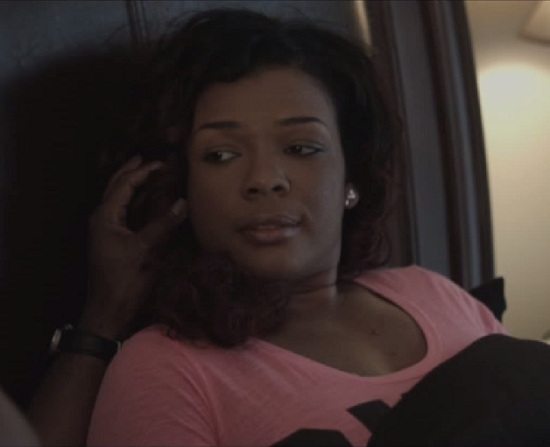 Syleena Johnson is set to flex her acting chops soon when her new film Couples Therapy makes its debut March 30th on BET. We first reported on the movie last week, noting that it featured the likes of Leela James, Dave Hollister and Day 26's Willie Taylor — each of whom were featured on last year's Chapter 6: Couples Therapy. However, a lot of the film's plot remained unknown. That is no longer the case, though, as Syleena's released a five-plus minute extended trailer to get us ready for the film's release.

Based on the clip, the film will focus on a couple (played by Syleena and Hajji Golightly) going through a rough spot in their marriage. While they seek advice from friends, clergy and, ultimately, a therapist, it seems that their home goes from happy to broken fairly quickly. Adding to the drama and suspense is the fact that two people who the couple trust most might be the main culprits in splitting them up for good.

Featuring both dramatic turns and musical numbers, Couples Therapy looks to be a juicy film that'll surely satisfy those who are fans of Syleena or those that are interested in a good, old-fashioned drama fest in the vein of the plethora of stage-to-film plays that mix high drama and high notes for good measure. Watch the extended trailer below and, if that piques your interest, be sure to tune in to BET on Monday, March 30th at 8 p.m. ET.