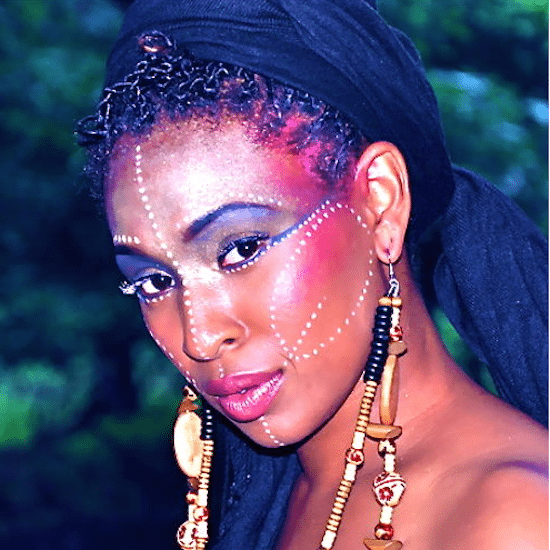 I don't know about you, but when I was 16, my days were spent daydreaming about crushes and then penning awful poetry about said crushes. Apparently if I was Maimouna Youssef, I would have been busy writing and recording amazing songs.

"Schizophrenia," the latest song released by the singer on SoundCloud, was written and recorded at the tender age of 16 as part of Cirius B, a band she formed with her cousin. The song focuses on a topsy turvy relationship and the confusion it left in its wake. Youssef displays a maturity far beyond that of typical teens her age, penning such introspective lyrics as, "One day you told me it was love / Lost for words, you called me of God / Deeply immersed, we swam together now / In unknown waters we wandered on liquid ground." Her voice definitely belies her youth, as she scats and hits notes that many adults could only dream of. If this is what she has hiding in her vaults, then we can only hope she decides to unearth some more.