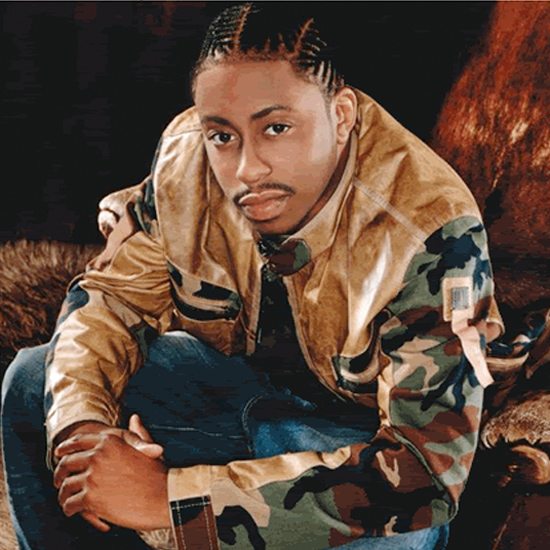 It's hard to believe that its been 10 years since the masses were first introduced to Raheem DeVaughn's "Guess Who Loves You More." Besides the fact that that tidbit makes me feel old as hell, the song still jams as if it were just released yesterday. Well DeVaughn, who recently celebrated the release of his fifth studio album Love Sex Passion, is commemorating his debut single's 10th anniversary by giving it a whole new spin. The Love King has teamed up with house producers Kenny Dope and Cratebug to release Guess Who Loves You More (10th Anniversary Remixes). Things really come full circle considering that Dope was one of the producers behind the original way back when.

With both producers taking the reigns on two versions a piece, in addition to an instrumental, listeners are treated to 40 minutes of absolute dopeness. And if you're anything like me, then the initial idea of this track being remade into a house song seemed like a bit of stretch. However, not only does it work, it WEERRRKKKKS. Resisting the urge to head to the nearest dance floor will be futile from the moment the beat drops on the first track. From there on out, its one of the best 10th birthday parties you will ever be invited to. Join the celebration by taking the remixes for a spin below before heading over to iTunes or Traxsource to add these to your permanent collections.