Talib Kweli Gets Medieval In ‘Lord Of The Light’ 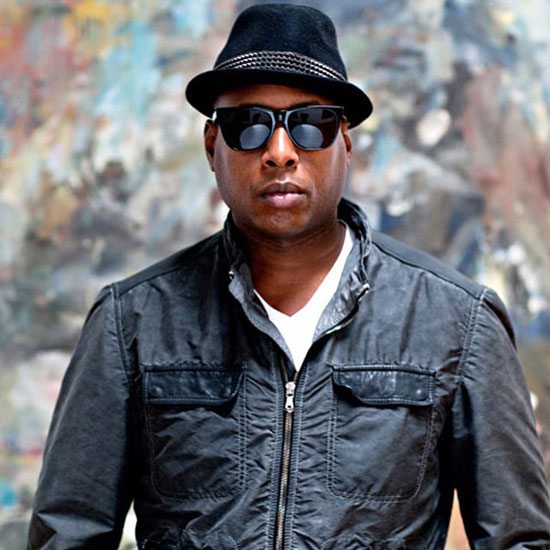 Talib Kweli is ushering in volume two of HBO's Game of Thrones appropriately named Catch the Throne mixtape series with a new track. He just released his latest single "Lord of the Light" and since he's a Game of Thrones fanboy, the track begins with a show intro that leads us into his ominous lyrics on top of a rock-laced instrumental. The single is chock full of Game of Throne references and themes from the previous season if you watch the show, and if you don't then it sounds like Talib is getting ready for war.

"Lord of the Light" is the lead single to release the mixtape, which features 14 other tracks produced by Launch Point Records. This volume of the Catch the Throne mixtape also features Snoop Dogg, Method Man, Yandel and metal artists like Anthrax and Killswitch Engage. The mixtape will get Game of Throne fans good and ready for season five when it's released for free next month and the cult show comes back on April 12th. While everyone else is waiting for the new season, Talib just kicked off his US tour with hip-hop artists NIKO IS and Immortal Technique.