Tiara Thomas Shows Us ‘How It Is’ 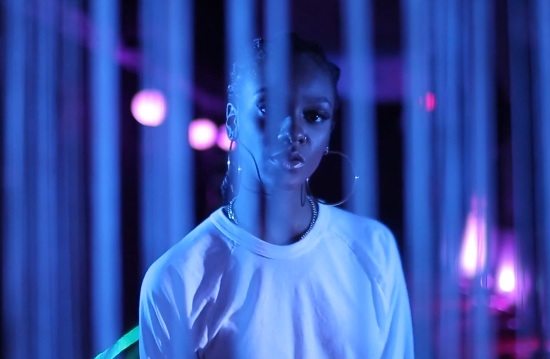 Singer/songwriter/rapper Tiara Thomas flexes all of her skills on the song "How It Is," taken from her upcoming Up In Smoke EP. The track features Thomas singing about strained interpersonal relationships, shrugging off the stress and realizing that she's better off alone over a simple acoustic guitar. "How It Is" can be considered the song equivalent of the phrase "it is what it is" as she keeps it moving.

Keeping with the theme of the song, Tiara rolls solo in the music video. The visuals primarily feature her singing in either a spaceship or a lounge -- or a lounge on a spaceship -- while images of planets in the solar system pass by. It's an interesting combination, but altogether it works to set a serene scene for the song.

There's no release date for Up In Smoke yet, but it should be coming soon with a full-length album to follow later in the year.


TAGS:  Tiara Thomas
Previous: Do You Say ‘Yeauh’ Or ‘Nawl’ To The Husel? Next: India Shawn & James Fauntleroy Keep ‘Floating Away’ To The ‘Outer Limits’ 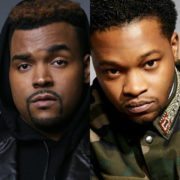 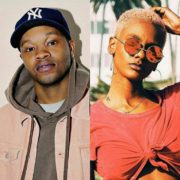 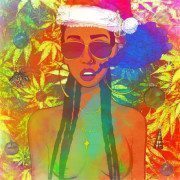 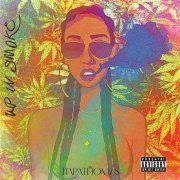 Tiara Thomas Brings The Heat With ‘Up In Smoke’ 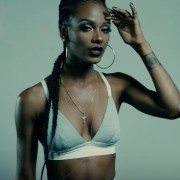 Tiara Thomas Brushes The Haters Off With ‘On Me’