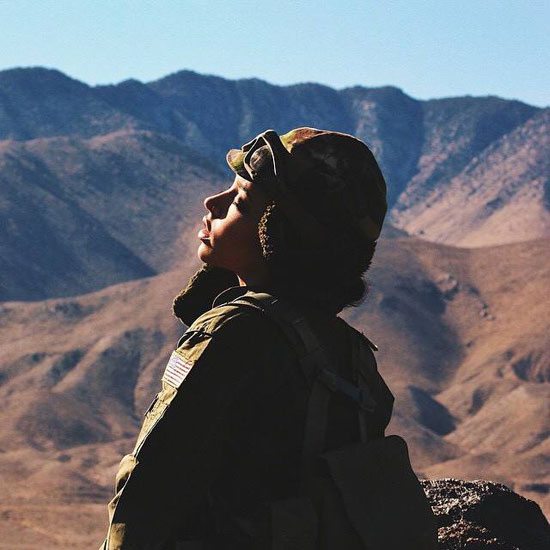 Tinashe takes us on a tour of  the desert in the visuals for her latest single "Bated Breath." We see a different side of the singer, which is makeup-less and raw. Unlike her other singles, for "Bated Breath" the pop/R&B princess gets down and dirty in soil in the almost nine-minute video shot by Stephen Garnett. The premise is Tinashe's a pilot who had engine failure and is now stuck in the Mojave Desert. The three-minute intro follows the singer running around as she's screaming for help, exploring the desert and trying to get her bearings. When the single finally kicks in we get more beautiful visuals with dynamic colors and shots of her are rewound and given some slow motion treatment perfect for the slow-tempo single. The lyrics are just as intense as the video as she sings, "But you're still waiting on the moment breath is bated / I wish I could hold you / I can't take it / Tell you all my secrets / I'm too faded."

So what happens to Tinashe at the end of the video? It looks there may be a part two because she's still stuck in that desert waiting to get rescued. The video is dramatic and artistic but also a breath of fresh air from watching the "2 On" singer dancing in a club. If you haven't had enough of the pop star, you can catch her on Iggy Azalea's Great Escape Tour, which kicks off April 15th in California and you can purchase her album Aquarius on iTunes. Until then get comfortable and watch Tinashe's mini-movie/video for "Bated Breath."