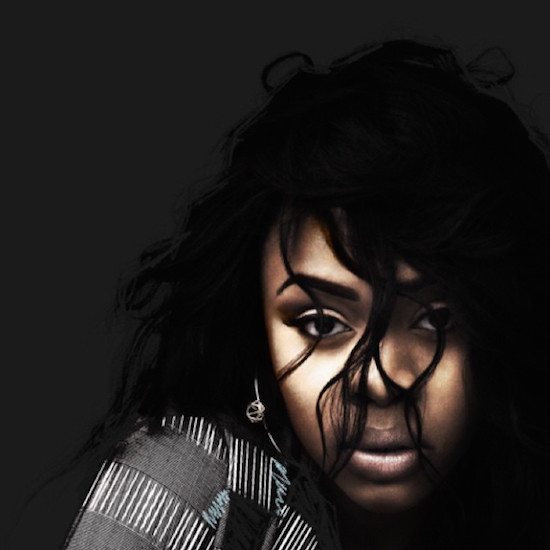 Timbaland protégé Tink is out with the first official single from her forthcoming album. "Ratchet Commandments" finds the 19-year-old singer-rapper spitting vicious observations, taking her victims down a peg as she assaults them with lyrical missives, slams their habits on Instagram and advocates avoiding sex — lest you want to deal with its many consequences (babies and shaming being among those mentioned).

If it wasn't for Timbaland's Virginia-fied, feel-good melody, though, "Ratchet Commandments" could easily be accused of being a bit Mean Girls in tone, which is appropriate given a lyric that references the 2004 flick. But the heavier influence heard as she lists out said bad behavior is The Notorious B.I.G.'s "Ten Crack Commandments." Over the dark and occasional "Thou shalt nots," Tink offers up her "manual" on how to live life right, pointing out quite bluntly and disapprovingly what drags down each individual discussed throughout her verses.

While catchy enough and probably more likely for some than others to solicit a giggle — simply for the "I know someone like that" factor — "Ratchet Commandments" could build a reputation as being judgmental and a little spiteful. In other words, the record is almost like bullying on wax, especially if listeners are only familiar with "Want It," on which she shared soft vocals with duet partner Kelela. But Tink has brought a harder edge before, as evidenced by "Tell the Children" and, as many will tell you, her verses on "Ratchet Commandments" offer some truth. While some may question how much life advice a 19-year-old can give, this single from her debut album could be an indication that there's much that can and will be learned when it is released later this year.


TAGS:  audio, Kelela, the notorious b.i.g., timbaland, Tink
Previous: Jodeci Is ‘Checkin For You,’ But Are You Checkin’ For Them? Next: Demetria McKinney Isn’t Ready To ‘Trade It All’