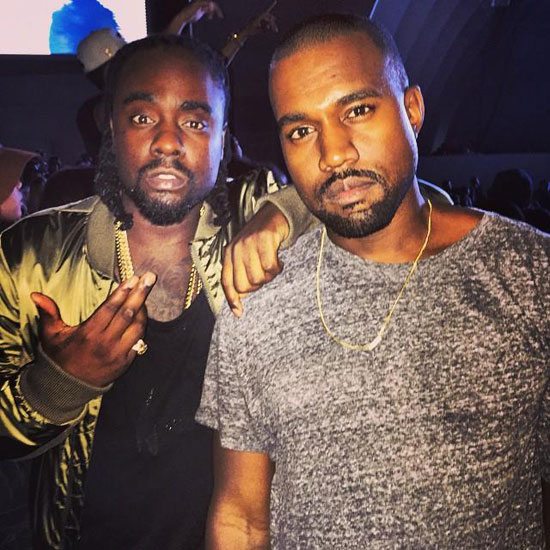 For a good majority of us, the weather is finally warming up, and Wale wants to make sure you have something to bump to this summer. The DC rapper just partnered with Kanye West and Ty Dolla $ign for the new track "The Summer League," which he premiered this morning on Hot 97. The single sounds like a shell of a track, but it does feature Yeezus' singing chops, which we actually enjoy some of the time. If you're a hip-hop head, this may not be your go-to track because you only get Wale and his dry bars and Kanye and Ty rap-singing. From what we can tell from the two minutes we hear, they're rapping about money, cars and hoes. Deep.

It doesn't look like the track is on Wale’s upcoming album, The Album About Nothing, but that may not be a bad thing. The fourth album under his belt but third under Maybach Music Group, The Album About Nothing, which features a number of Seinfeld audio clips (Wale's favorite TV show) including intros from Jerry Seinfeld himself, debuts March 31st and you can pre-order it on iTunes. Until then, listen to the radio rip of "The Summer League" right here, and let us know if it'll be in your rotation once the weather heats up.