Allen Stone Finds The ‘Upside’ Ahead Of His New LP 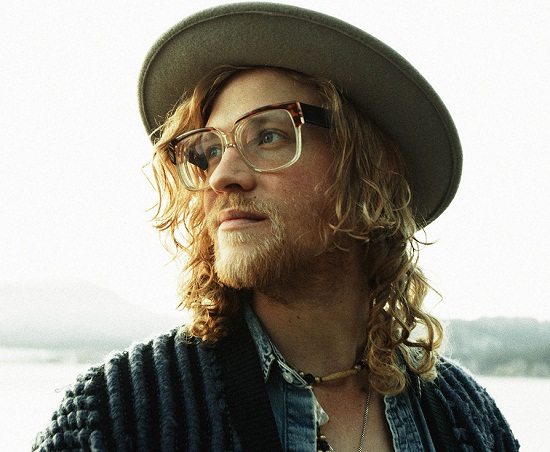 Washington state native Allen Stone has a lot to look forward to this spring. For one, he's embarking on a tour that starts in his home state later this month. And during said tour, he'll have new material to perform as he's lining up his upcoming album, Radius, for release on May 26th. It's surely great news for Allen, as well as his fans, especially because we get to bask in the warm glow of his latest single, "Upside."

Allen, who has a knack for recapturing the sound of '70s R&B with tunes like "Unaware" and "Million," does so once again with the "Upside." Mining a bit from Stevie Wonder's playbook from the decade, "Upside" finds Allen singing about a love that has him a bit discombobulated over bright, poppy piano and gritty guitar that play well off each other. And, for good measure, he even adds a bit of a gospel feel with the addition of a chorus of voices on the backgrounds, mixing the spiritual and secular aspects of the track quite nicely.

The track definitely delivers the Allen Stone fix we've been craving for in the four years since his self-titled sophomore effort and has us looking forward to next month's Radius. You can pre-order Radius now and get an instant download of "Upside" to add to your music collection. As well, be sure to catch Allen on tour by checking out his tour dates below.


TAGS:  Allen Stone, audio, stevie wonder
Previous: Rob Taylor ‘Earned It’ On ‘The Voice’ With This Cover Of The Weeknd Next: Tina Campbell Speaks A ‘Word’ Into Your ‘Life’ With A Few Previews Of Her Solo Album, ‘It’s Personal’