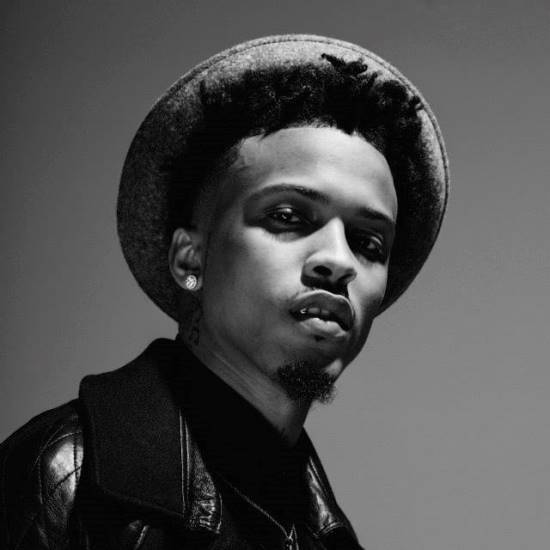 August Alsina has spent the better part of the past 12 months on the road promoting his album, Testimony, and opening for artists like Usher and Chris Brown. Throw in a serious health scare, some side-eye inducing soundbites, a slew of guest features, BET Award wins and a backstage brawl or two...it's a wonder he doesn't have his own reality show yet. But fans needn't worry, music is still his main focus. Back in February, he released a NSFW remix to "Kissin' On My Tattoos" (featuring Lil Wayne) and last month, he gave his take on a Ginuwine classic.

Currently on tour in South Africa with Breezy, he took a moment to release "Hip Hop," his first original release this year. With a jazzy piano loop, boom bap percussion and a Naughty by Nature sample, the NOLA native waxes poetic as he reminisces on the past. As Alsina alternates between singing and spitting a few bars, you can't help but feel a bit nostalgic. No official word on whether this Knucklehead & Korner Keyz production is a preview of a new album or mixtape. But why speculate when you can just sit back and enjoy the music?