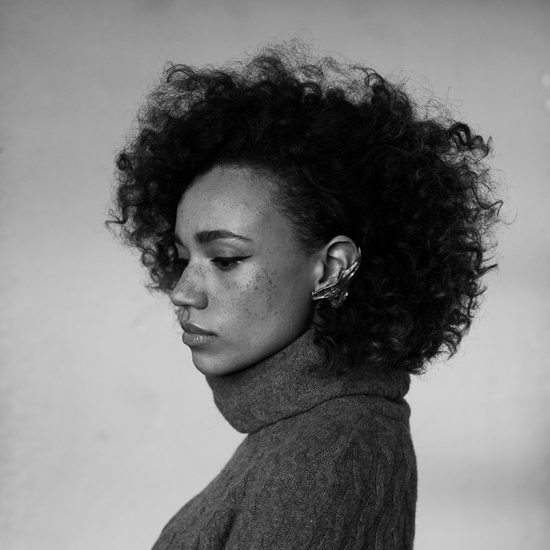 There’s an inherent intrigue in sultry female singers with masculine names. It could have something to do with the juxtaposition of the angelic face and the sweet voice with the bold name, or it could be that it almost always seems to point to some kind of quirkiness that is endlessly endearing. Case in point, London raised singer JONES, the elusive newcomer who has just dropped her EP, Indulge, which is a moody and mysterious sonic voyage that easily draws you in only to leave you longing to know more about JONES, where she has come from and where she will go as an artist.

There’s not much information out there on JONES; she appears to be an enigma. In fact you’d be forgiven for thinking that she might not actually exist. But there are signs that this ethereal creature with the dulcet voice is a real life human. There’s the hand-written note to her childhood that she penned upon the release of her EP earlier this week, and the striking image of her freckle-faced, curly-haired profile, but mostly it’s in the sweet honesty in her music that gives away her very human flaws, desires and demands.