Brandon Williams & L.G. Have A Message For A Special ‘Girl’ 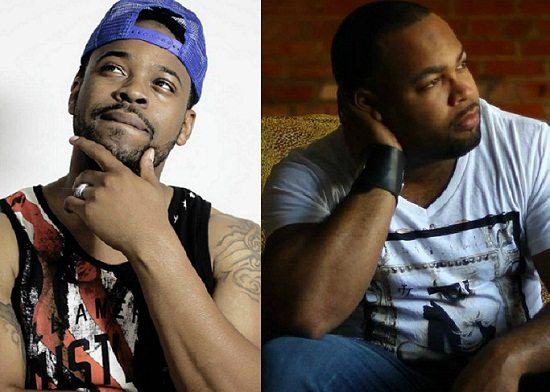 We've been grooving to Brandon Williams' debut album XII since last year and have yet to take it out of rotation. Just when we thought we knew it from start-to-finish, he gives fans something else to discover by way of "Girl," a bonus track featured on the Japanese release. Featuring singer L.G., the smooth, mid-tempo track would have been right at home on the U.S. version as he sings about longing to take his relationship to the next level.

Now I'm not sure, what goes into which songs get featured on domestic releases and what determines if they only show up on international releases, but it seems that Japan frequently comes out on top with exclusives that can't be found Stateside. While the SoundCloud link indicates that the song could be purchased on iTunes, the link instead directs us to the Japan iTunes link which doesn't appear to allow U.S. fans to purchase. Ah well, at least we can listen and love it online and perhaps get to cop it sometime down the line since it will also serve as L.G.'s first official single.


TAGS:  audio, Brandon Williams", L.G.
Previous: Keke Palmer Wonders ‘Who Can I Run To’ For The ‘Brotherly Love’ Soundtrack Next: JaVonté Will Make You Feel Some ‘Type’ Of Way With His Rae Sremmurd Cover