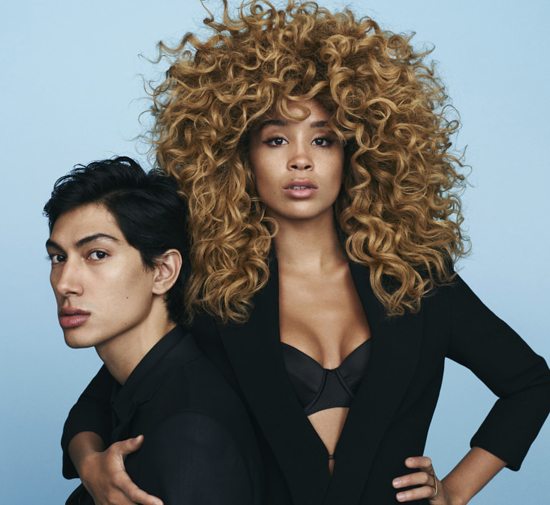 DJ Premier got a hold of Lion Babe's track "Wonder Woman," and just when we thought it couldn't get any better, it did. Primo's soul-infused version of the single adds more power to a track that already had magic. The duo have been making their rounds with the Pharrell Williams-produced song, and Primo just gave it another life by adding an extra layer of hip to the funk-filled track. Keeping singer Jillian Hervey's vocals and Pharrell's ad-libs, the track gets a few extra scratches as if Premier is letting you know "I was here."

If you're in the UK, you can pre-order "Wonder Woman" on iTunes or go ahead and get the Lion Babe EP on iTunes as well. Listen to DJ Premier's remix of the track and let us know if he kept Lion Babe's super powers in tact or made them just a little stronger.