Esnavi Wants You To ‘Think About It’ 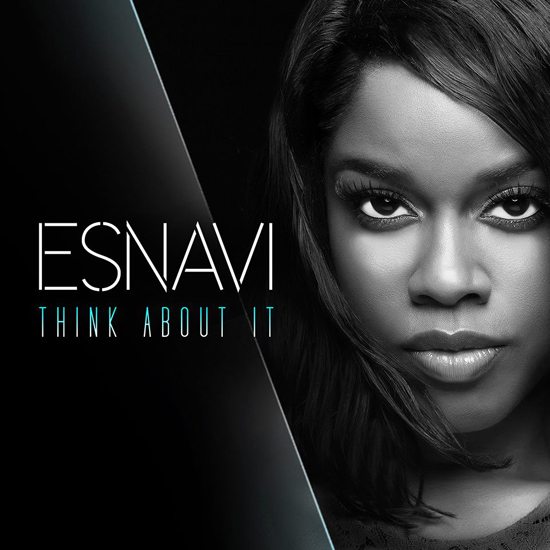 Bounce-Worthy songstress Esnavi is gearing up for her sophomore album with the release of her latest song, "Think About It." The funky, mid-tempo track naturally has thought-provoking lyrics, as she starts with the lyrics, "You got it all in the palm of your hands / It's just some things that you can't understand." The songstress goes on to explain it to you in the chorus, where the bass courses through the track and Esnavi moves you to "think about it." The organ and bass-driven track may have you doing your own self-reflection by the time you hit the three-minute mark.

The Milwaukee native released her debut album Exit E back in 2011, and we've been keeping an eye out for her since. If "Think About It" is any indication of what we can expect from her new album set to debut later this year, we're anxious to hear more. Until then, if you're in the New York City area you can actually catch her live on April 24th at Billie's Black or you can go ahead and purchase "Think About It" on iTunes.


TAGS:  audio, esnavi
Previous: Van Hunt Gets Brand New With ‘Old Hat’ Next: Camp Lo Is Caught Up In The ‘Bright Lights’