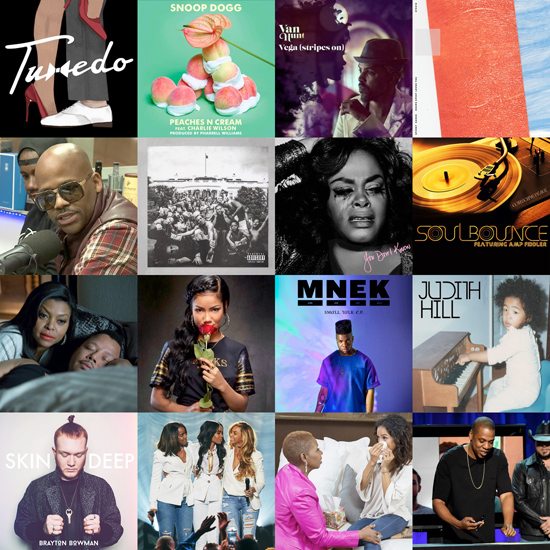 It’s hard to believe that the first quarter of 2015 has already came and gone, but just like that, March is officially a wrap. Still, though we’re sad to see it go, we’re more than happy with what it gave us. Surprise albums and singles, crazy music videos, must-see TV, all-around hotness, March had it all in spades — and them some. While we get ready to put a little spring in our step and hopefully shake off the winter blues, lets take a look back at a month that was poppin’ from beginning to end.