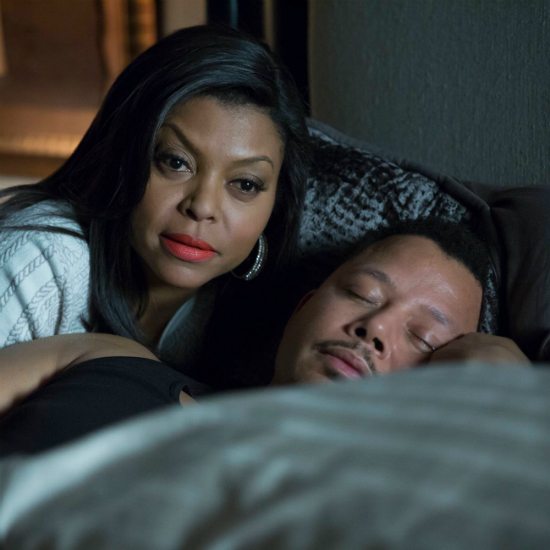 Season one of FOX's Empire proved to be an unstoppable force, with ratings for the show continually rising with each episode and the drama ramping up to a fever pitch. And for the two-hour season finale, they pulled out all the stops. Attempted murder? Check. Actual murder? Check. An unexpected pregnancy? Check. Dynasty-style cat fights? Check plus! Yes, some of it (like Jamal singing at a rap battle and winning...c'mon, son) veered toward the ridiculous, but it was overall a solid end to the season that, in just a few short weeks, became appointment television. We won't spoil how the season ended here (for all of you still waiting to watch episodes stockpiled on your DVR), but let's just say that we can't wait to see where they take things in season two. -- D-Money