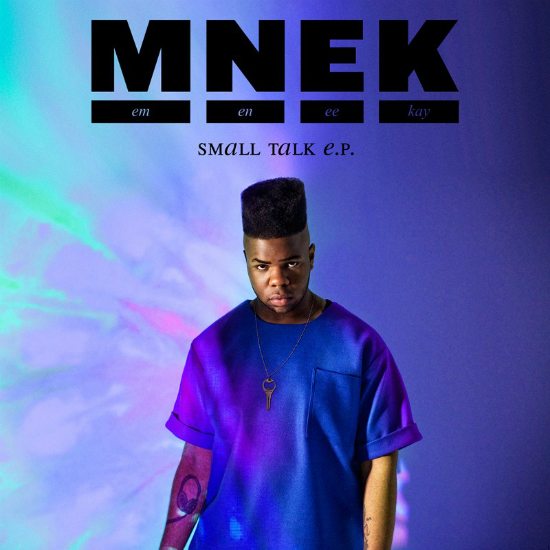 MNEK’s Small Talk is the talk of the town


MNEK has been teasing us for the better part of two years, releasing singles, remixes and features with no word on when we would get what we all really wanted from him: an album. Just when we were ready to give up, though, MNEK announced and delivered his EP Small Talk. Though most would balk that it features mostly material that we’ve heard already — “Every Little Word,” “Wrote A Song About You,” “The Rhythm” — you can’t deny that each of those tracks still go hard even after multiple listens. But, to sweeten the pot, he also included two previously unheard tracks, “Suddenly” and “More Than A Miracle,” which gave us two more reasons to love this extremely talented fella. It’s not the full-length project that we were hoping for, but it’s more than enough to keep us coming back for more. -- D-Money